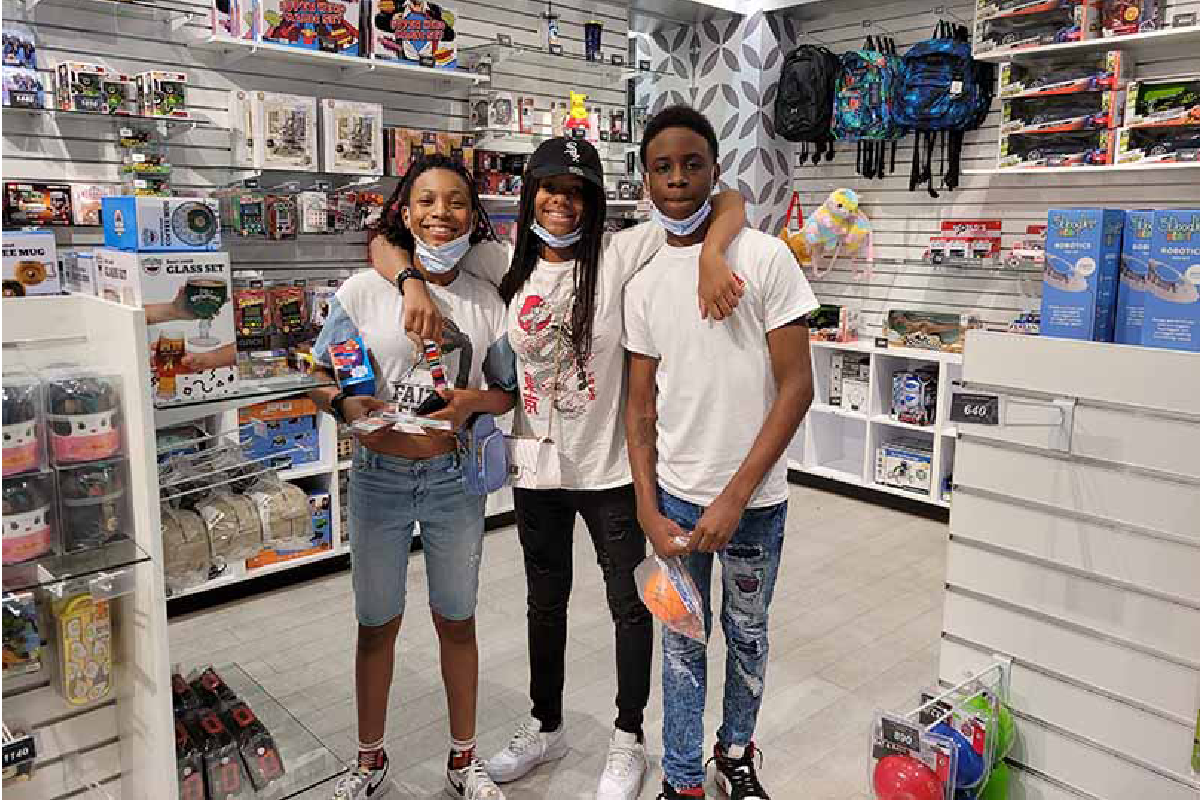 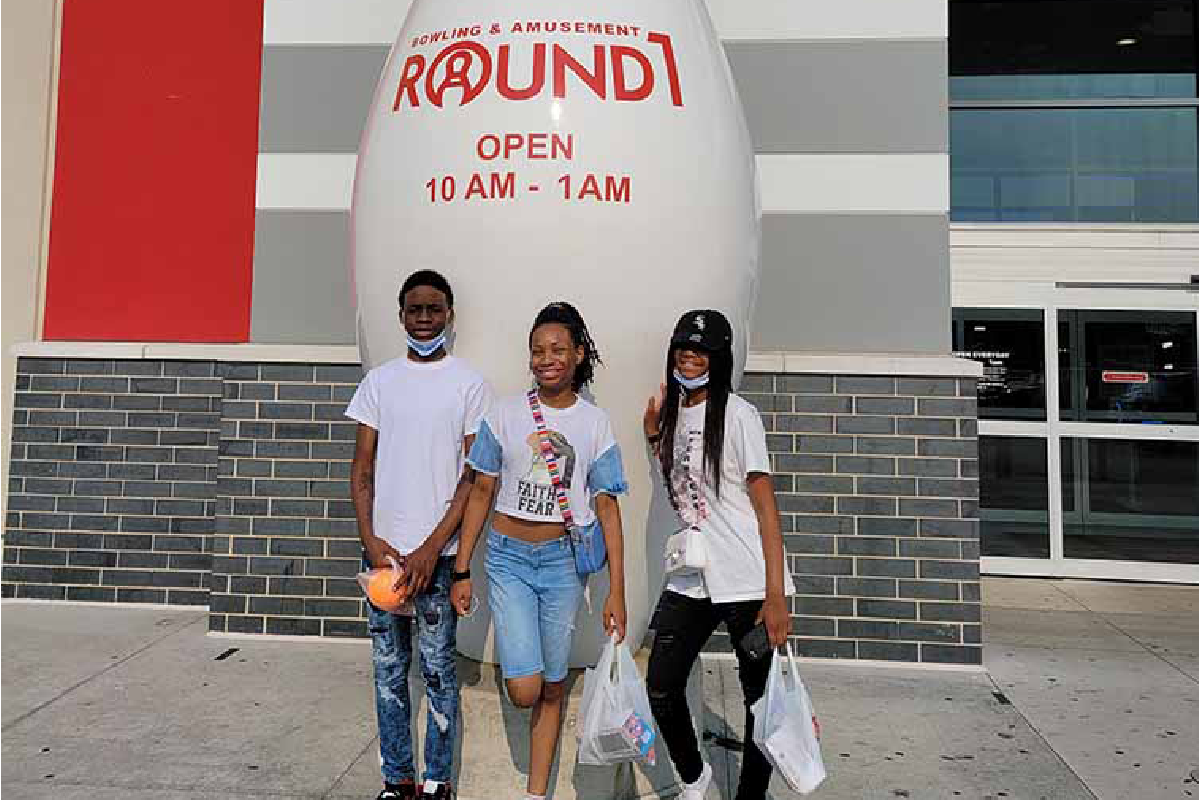 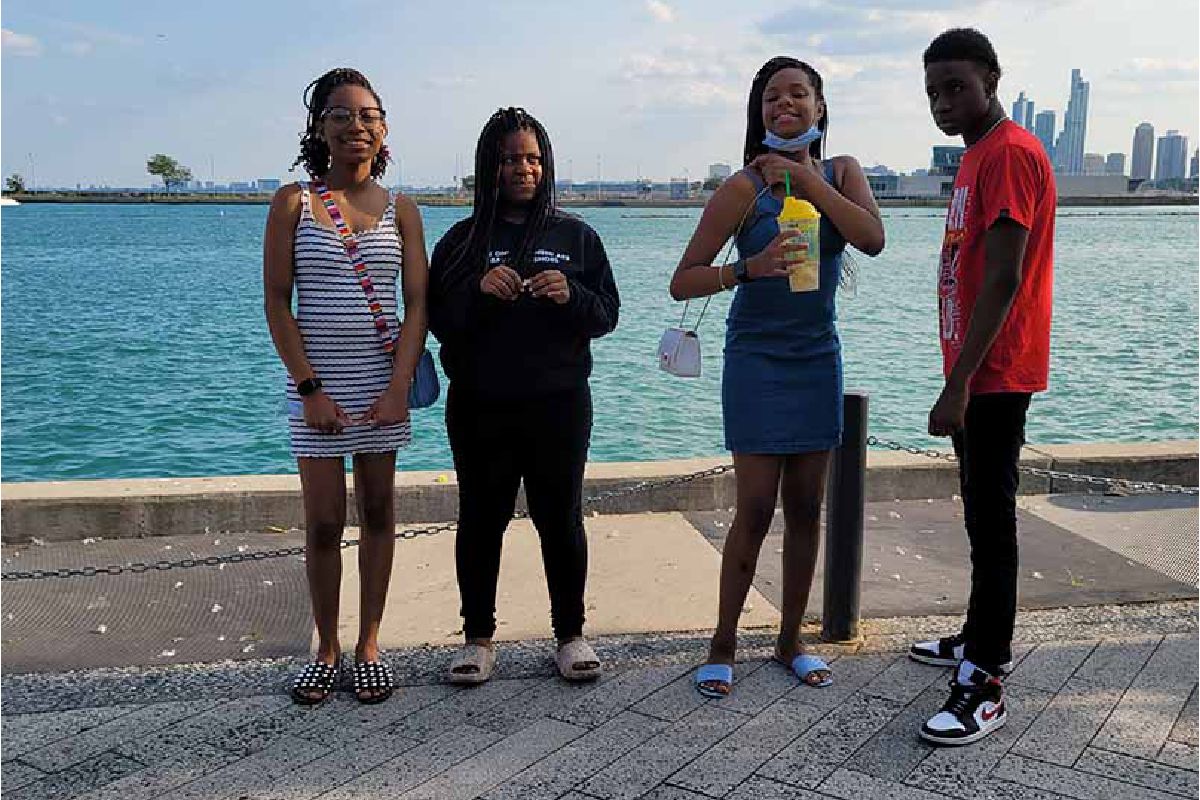 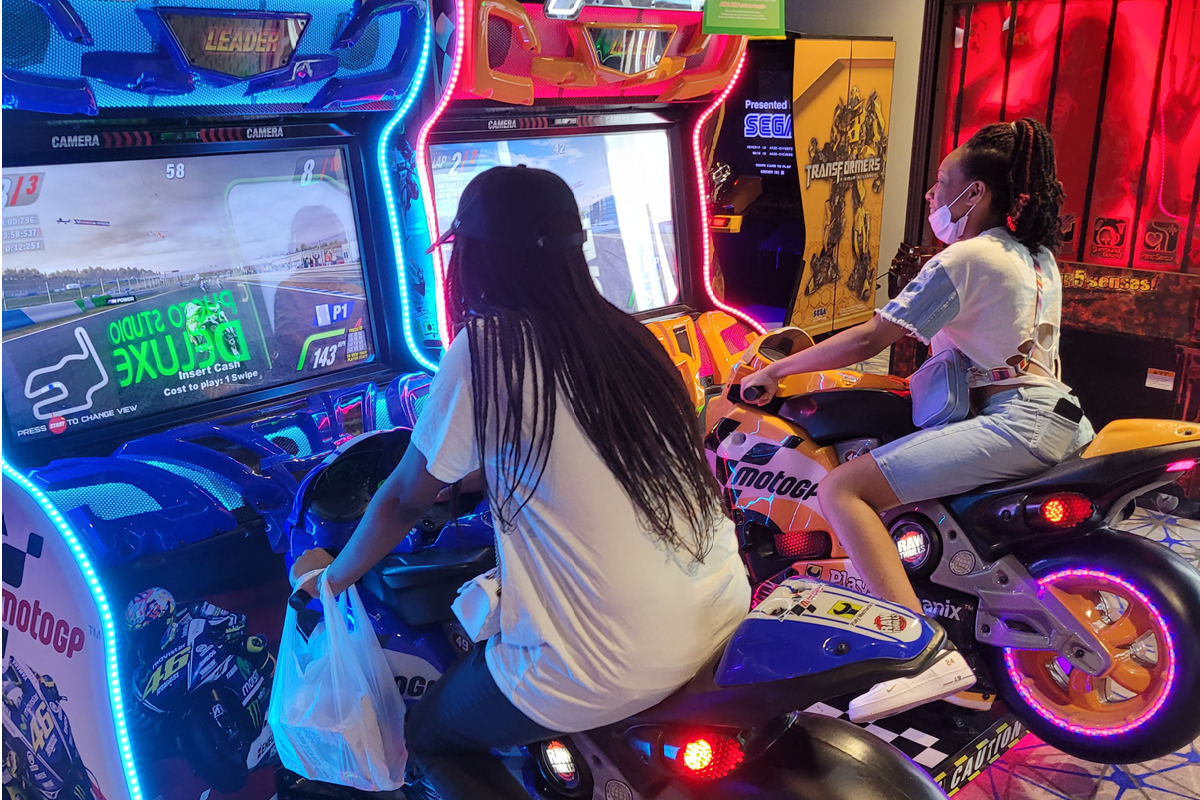 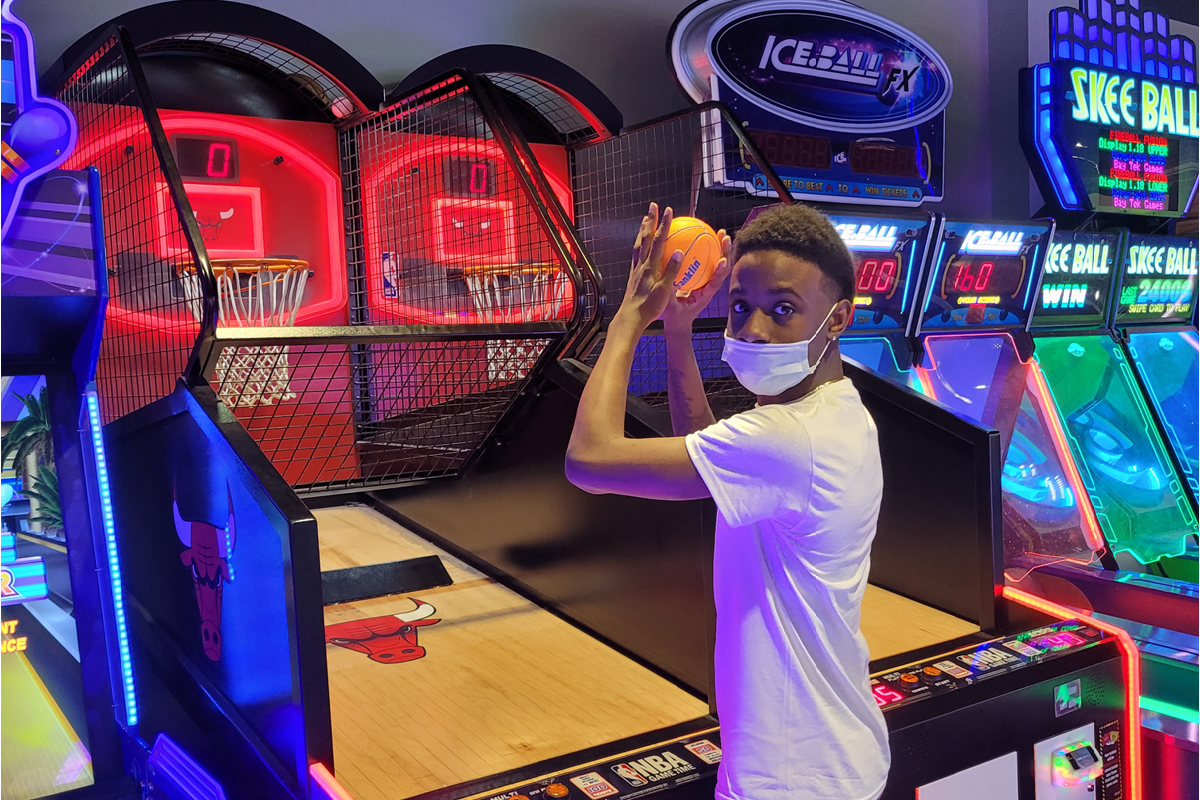 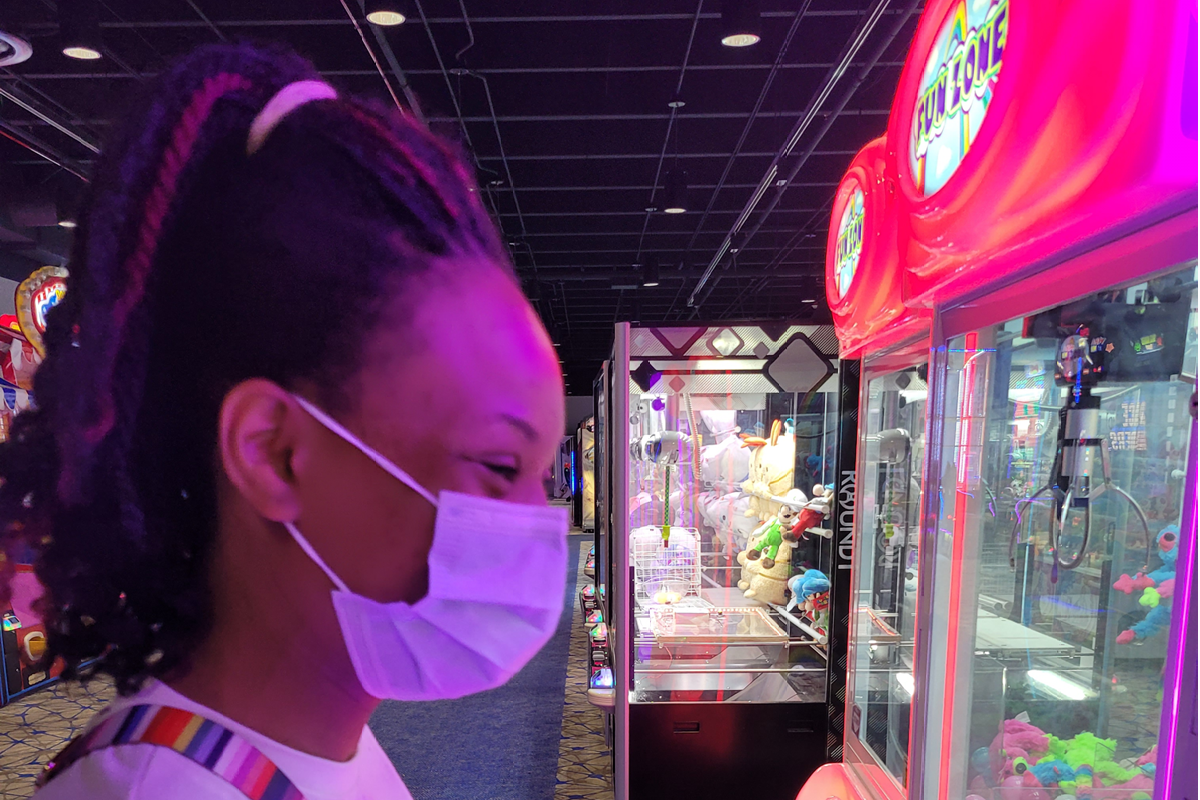 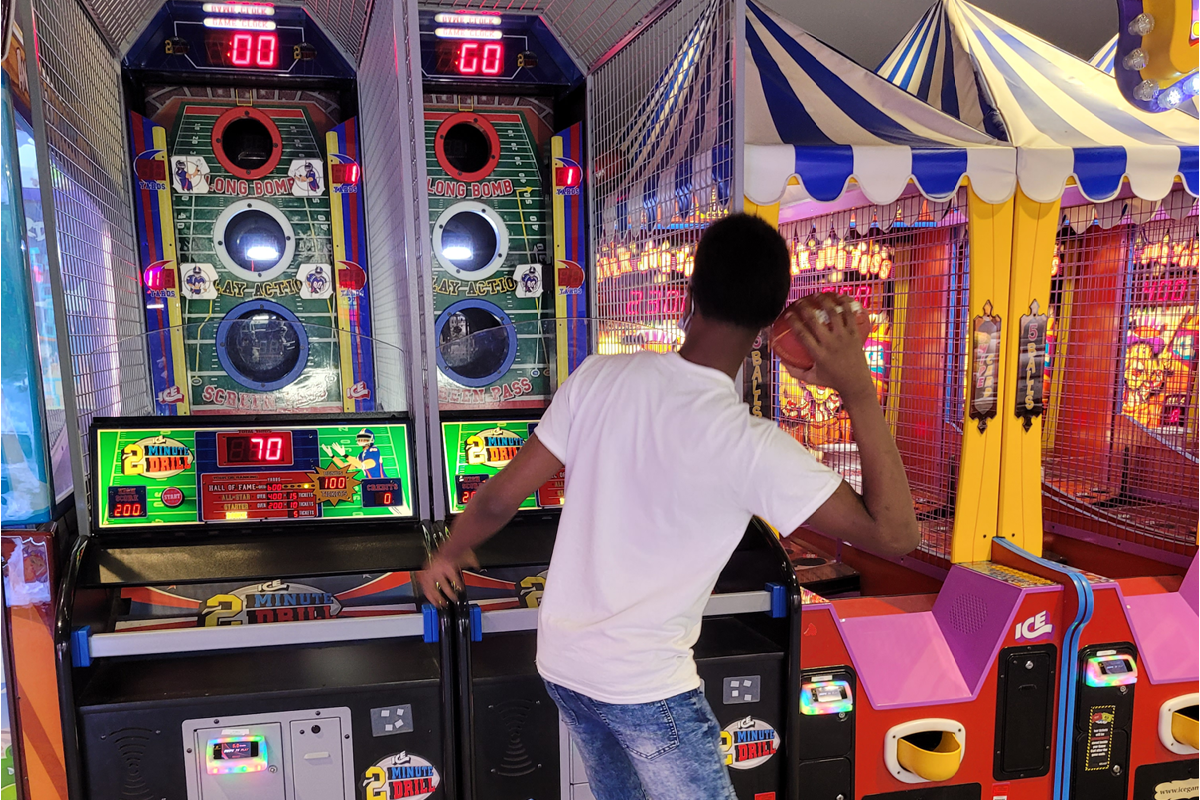 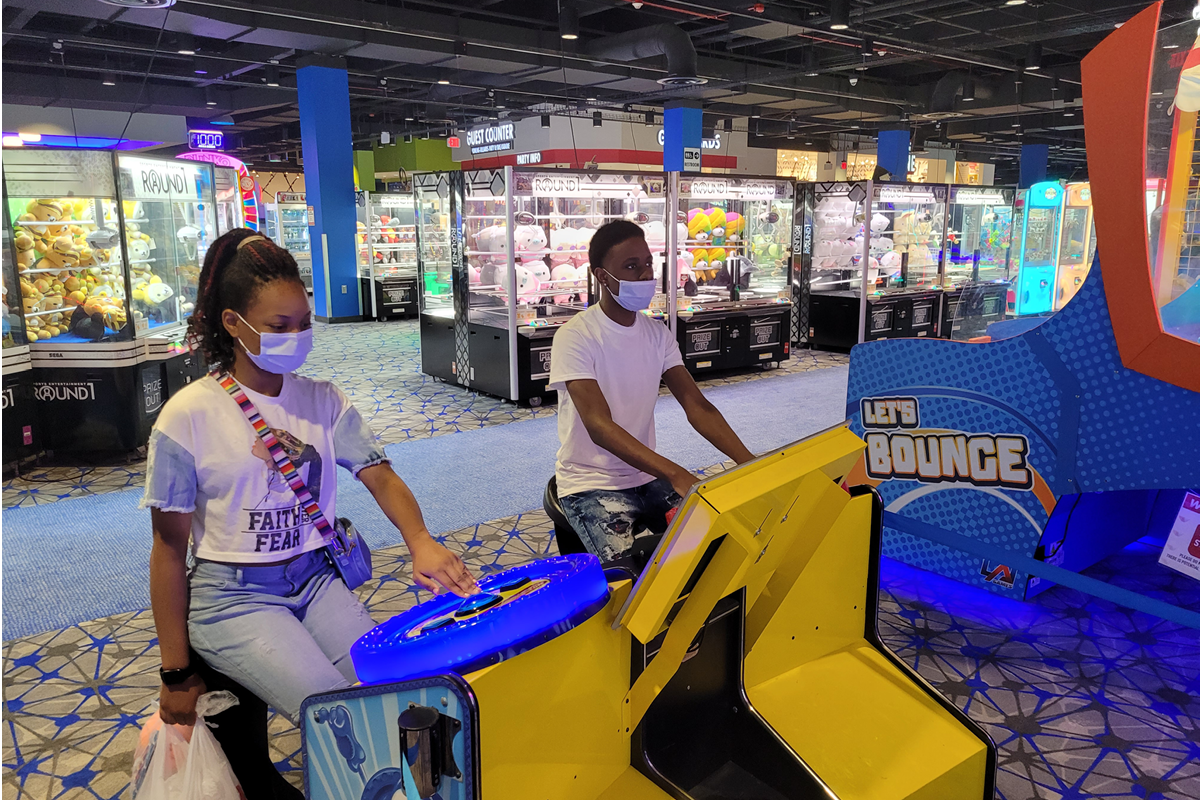 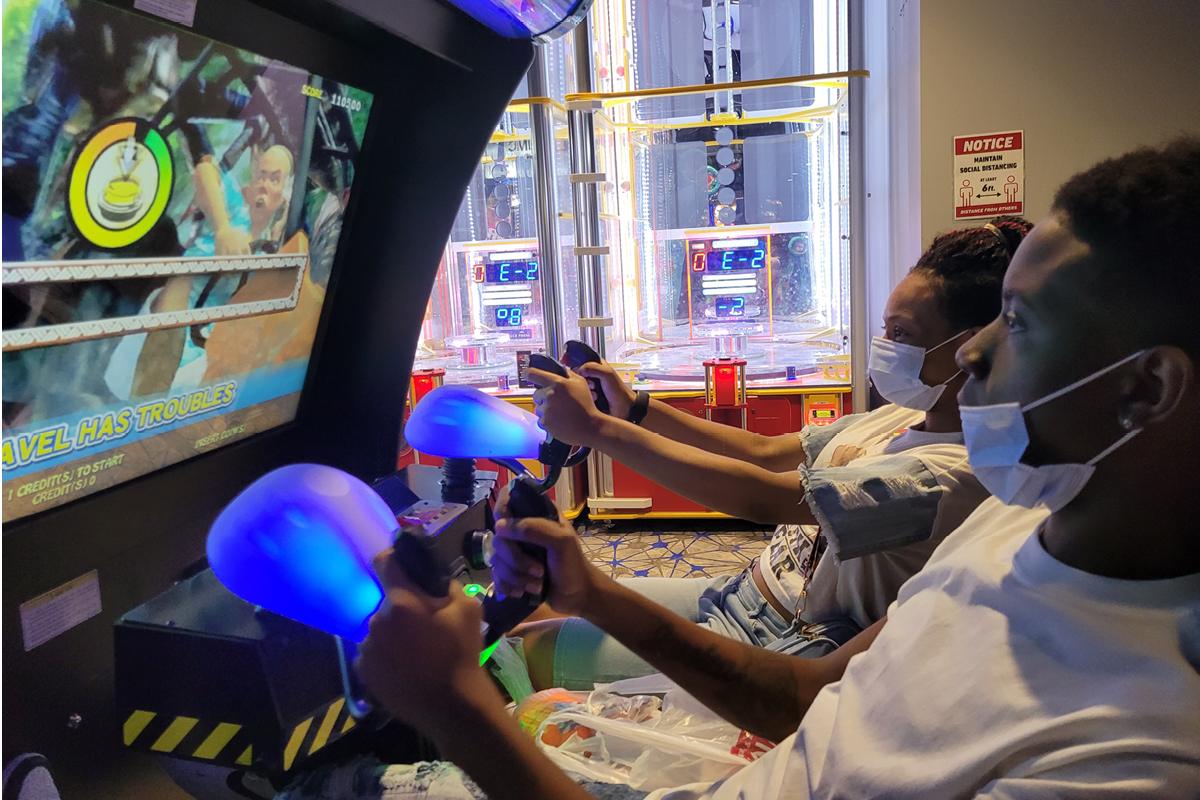 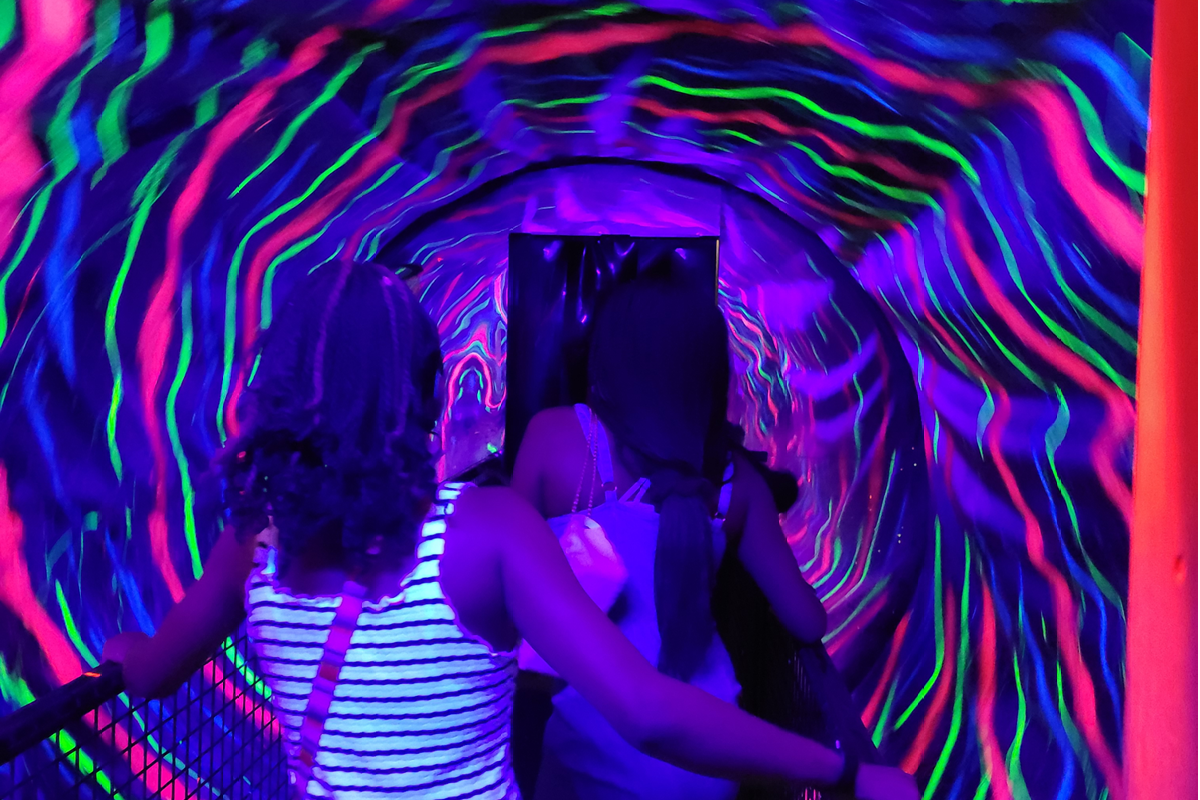 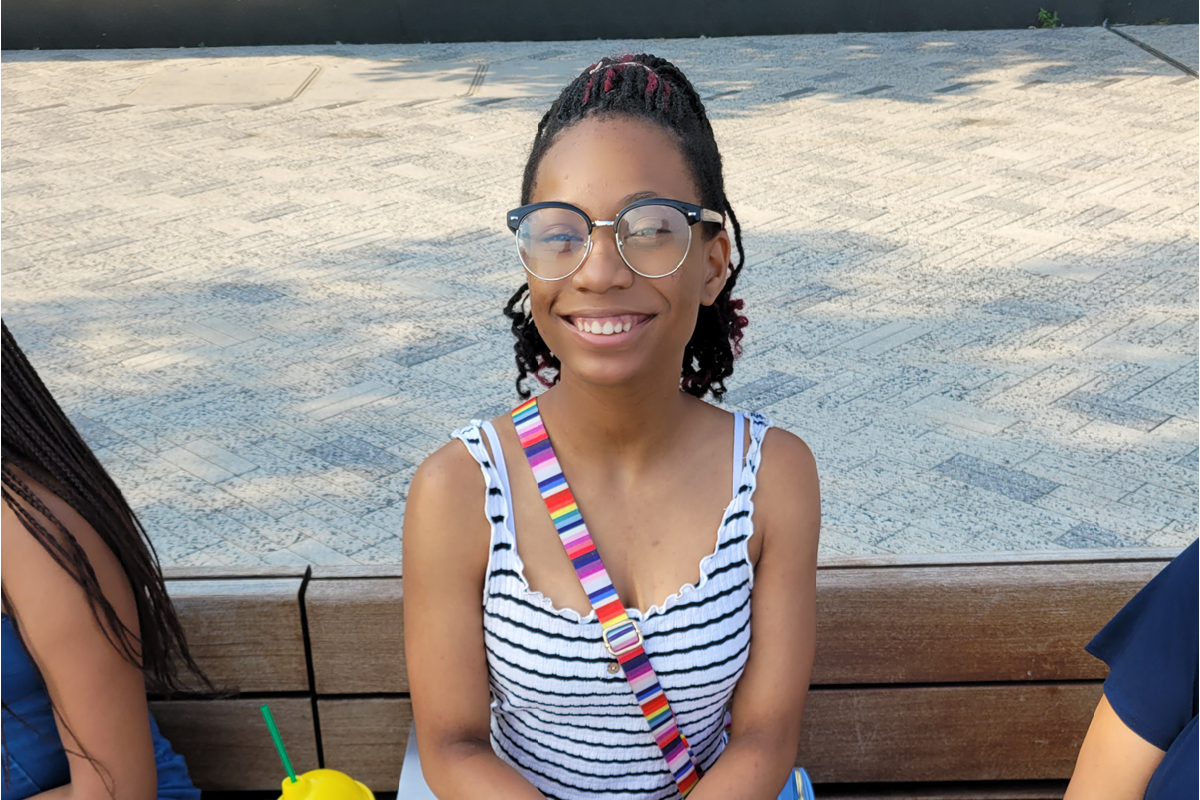 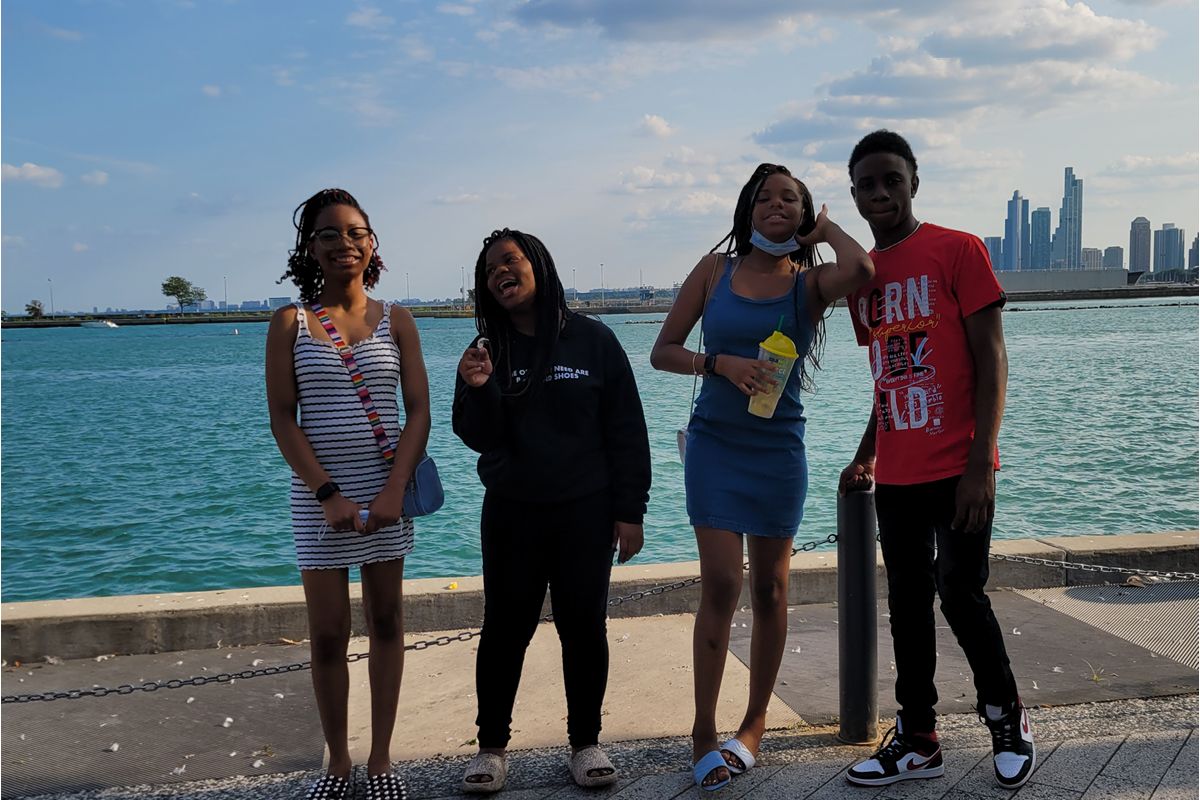 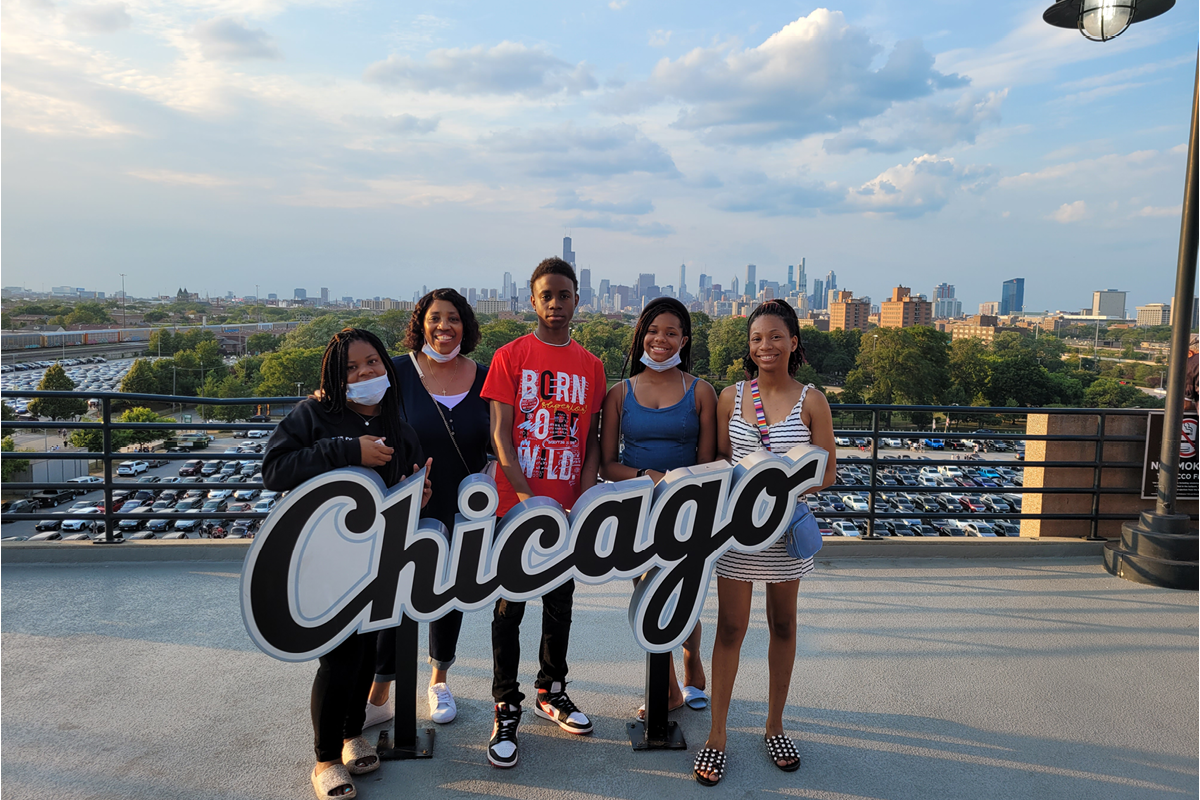 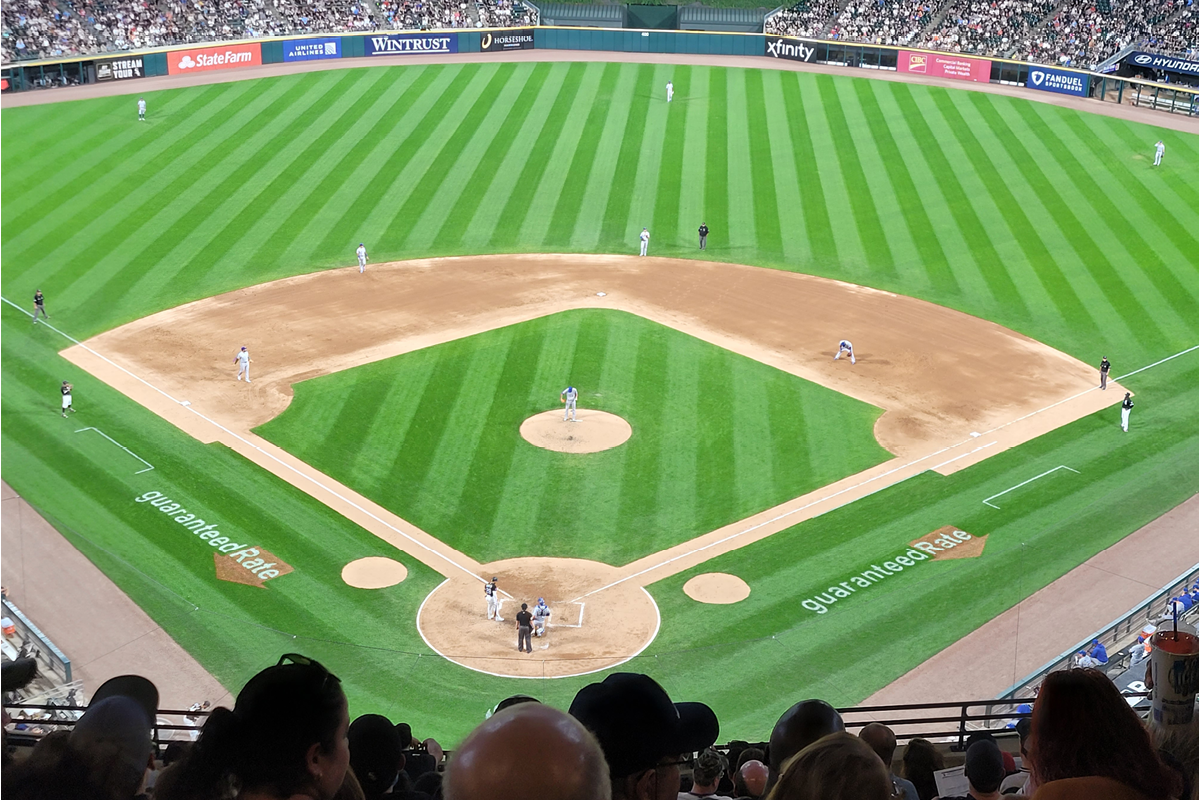 CTL sponsored its first 2021 Teen Summer Program for teens between the ages of 12 and 15.  There were five teens from Chicago and two from St. Louis.  The teens attended a Coding training program 3 days a week for 1 ½ hours each day.  For the remainder of the day the teens received biblical and life skills training.  They heard from various guest speakers who taught on the importance of making positive choices, keeping a written journal, preparing for high school, and entering the workforce.

The teens received a stipend of $75 per week for 6 weeks. The final week was a week of fun and fun indeed it was.  On day 1 of Fun Week, after eating a meal at Taco Bell, the teens spent hours at the Urban Air Trampoline Park.  Later that evening, the teens enjoyed dinner at Raising Cane.  Day 2 began at Round 1 and ended with dinner at the Olive Garden Restaurant, and finally, on Day Three, the teens were treated to gourmet popcorn at Nuts on Clark, lunch at McDonald’s, they figured out the Amazing Maze at Navy Pier, hung out at the lake and finally went to see the White Sox play the Kansas City Royals.

All in all, it was an eventful six weeks and an amazing fun week. Thanks to Pastor Aldridge, Dr. Paula Williams of Unstoppable Extended Hands, Code Crew of Memphis, TN, and all of our faithful contributors, who made this program possible for our teens.

This site uses Akismet to reduce spam. Learn how your comment data is processed.

Look what God has done!